I’m not looking for blame here, but it’s recently occurred to me that wealth and finances can be largely determined by your upbringing.  And I’m not talking about the fact that if you were raised in poverty you have less opportunities.  I’m talking about the fact that your feelings about money start at a very young age and are usually very influenced by how your family felt about money.

I was raised in a lower-middle class household where money was often an issue, or the lack of it.  The budget was always very tight.  Just the thought of having to propose an expense to my parents made me sweat – even at a very young age.  It can make you feel like a bit of a burden and that sometimes it’s just not worth it.  You can get by without.  It’s not worth the stress.

So how does this shape us in terms of money?  Well, I believe that you have beliefs that are ingrained in you at this young and formative age.  Beliefs like “money is hard to come by”, or “you’ll never have what you need”, or “it doesn’t stick around long”.  Money was an uncomfortable topic in our household. 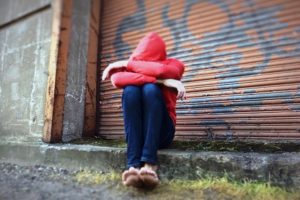 As a young adult, I was SO determined to change my life by changing my income level.  I was a true rebel in every way, even taking a corporate job on the other side of the country.  I wanted to get a job in an industry where I could “live the good life”.  Where I could travel, and have nice things, and accumulate some wealth.  And most of that did happen, but along the way, my abundance would disappear.  I would spend it, give it away, or lose it on a bad decision.

I wasn’t good at saving either, as I’d really never learned to save.  If I suddenly came into money, I already had something I wanted to buy with it and did.  I think this also stems from having financial lack in my life earlier.  Money gave me the opportunity to have things I could never have before.  And subsequently, money never stuck to me.  It went through me.

Why couldn’t I manage to save it as an adult?  I think much of it was the ingrained beliefs I had as a child (and the same ingrained beliefs I’m sure my parents inherited from their own parents).  That money was stressful, it didn’t stick around for long, and it’s normal to live paycheck to paycheck.  And that’s exactly what I did!  Even when money really flowed into my life in large sums, it disappeared quickly – not always spent by me, but also by my ex-husband who seemed to have the same beliefs.  We were very good at racking up debt!

So how do you recognize and change your patterns?  Think back to how money was dealt with in your home as a child.  But do this – just close your eyes and sit for a few minutes.  Visualize yourself as a small child and listen to the conversations in your house and the feelings around money.  How does it make you feel?  What beliefs did your parents have about money?  Can you see that they got those beliefs from their own parents too?  Beliefs around scarcity perhaps.  It’s actually incredibly common if you look back at the history of what they dealt with, and what their parents dealt with.  The struggling economies, the great depression…. those old beliefs tend to carry forward through generations.

So, when you feel panic around money, or that there isn’t enough, or even wanting to spend money in those moments you don’t have it just to feel better about it.  Stop.  Recognize what you are doing.  Look at your family history.  Chose to change your old beliefs and start to take control of the situation by managing it and staying calm. 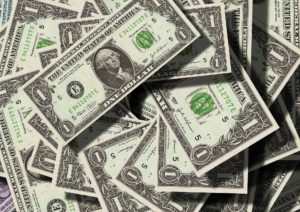 We’ve talked mostly about poverty here, or struggling with money, but I encourage you to also look at your feelings toward wealth and wealthy people.  Ideally, find a finance ‘idol’.  Find someone who is very wealthy, but also kind, caring and giving (or whatever traits you admire).  Embody that. Visualize that.  Know that many of the wealthy people out there are good, compassionate people and not the greedy bad guys that some would have you believe.  There are those, but there are good and bad people at every level of the wealth spectrum.  So find a finance idol who resonates with who you are and what you want, and know that wealth is also for the good, the kind and the caring.

So now it’s time to take control back.  To change the course of history for you and your family’s finances.  You can’t fix the past, but you can move forward with new beliefs and a new calm about your finances.  Dig in and figure out why you have the beliefs about money that you do, and then change them if needed.  Only you have the power to change it.  Recognizing it and making small but conscious changes are your first steps in moving towards positive beliefs around money and a better financial situation for your life.

Also see the blog – The Energy of Money. 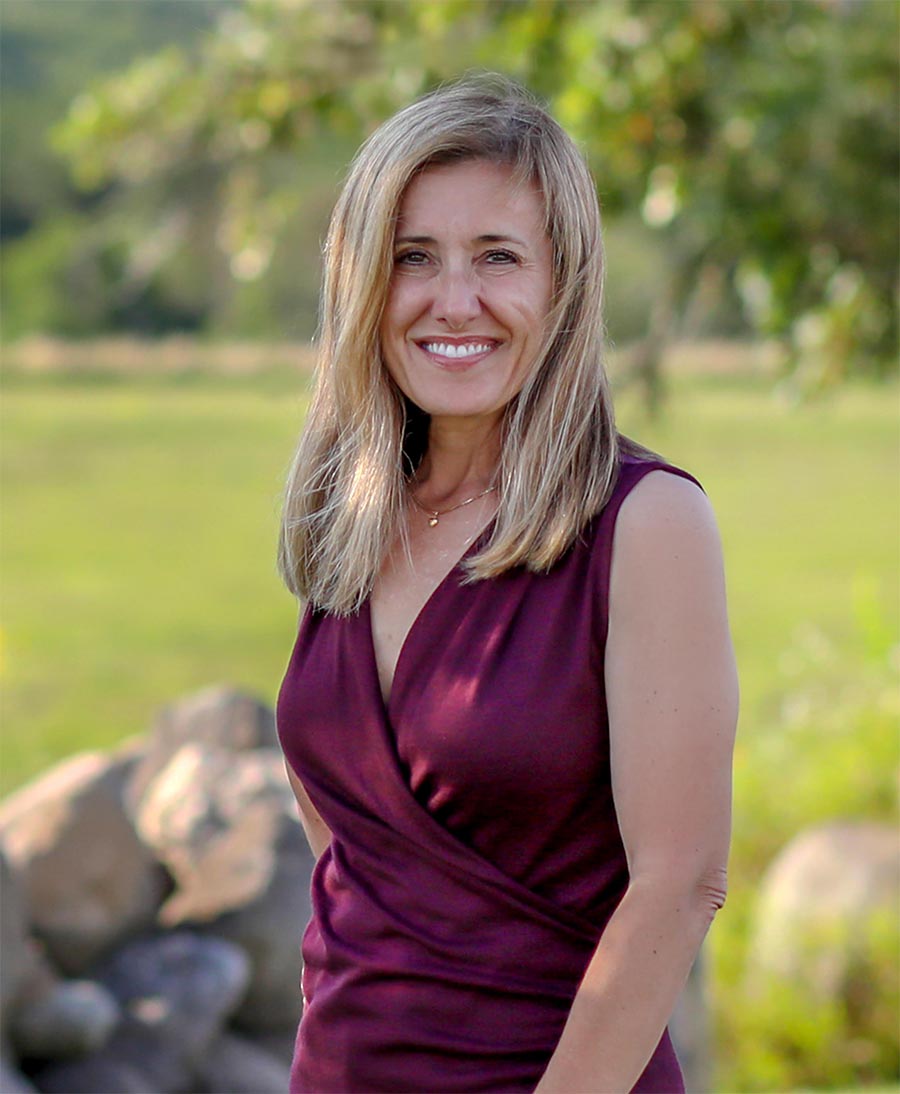 You are the Creator of Your Life – Episode 25